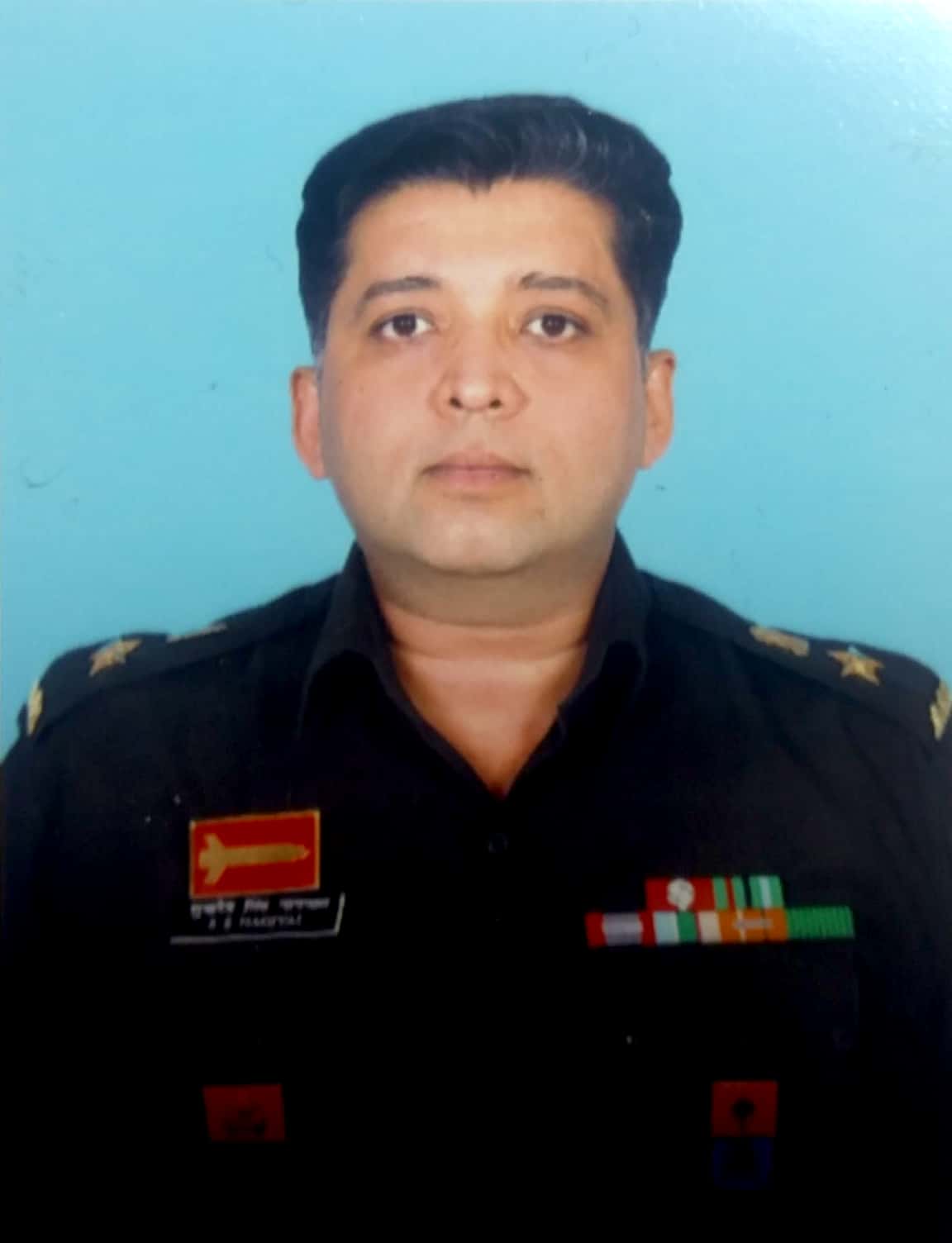 Lt Col SS Nagiyal, Sena Medal** is a serving officer of the Indian Army and presently on a deputation as Deputy Director Administration since November 2019.

The alumnus of Indian Military Academy, Dehradun the officer was commissioned into the corps of Army Air Defence (107 Air Defence Regiment) on 24 Jun 2000. The officer in his last twenty one years of his service has held various regimental and staff appointments before tenanting the present appointment. Apart from serving in a unit of strategic force command, the officer has a vast experience in Counter Insurgency Operations both in Jammu and Kashmir (Operation Rakshak) and NorthEast (Operation Hifazat). During his tenure with 34 Assam Rifles in the Thoubal district of Manipur the officer has been awarded Sena Medal (Gallantry) in Jan 2008 and Bar to Sena Medal (Gallantry) in August 2008 for neutralizing the militants. The officer was responsible to look after the Operation Logistic during his appointment as Assistant Quarter Master General (Operation) of head quarter 15 Corps which is the operational corps of Indian Army both in conventional and unconventional operations starting from Banihal to Sonamarg. 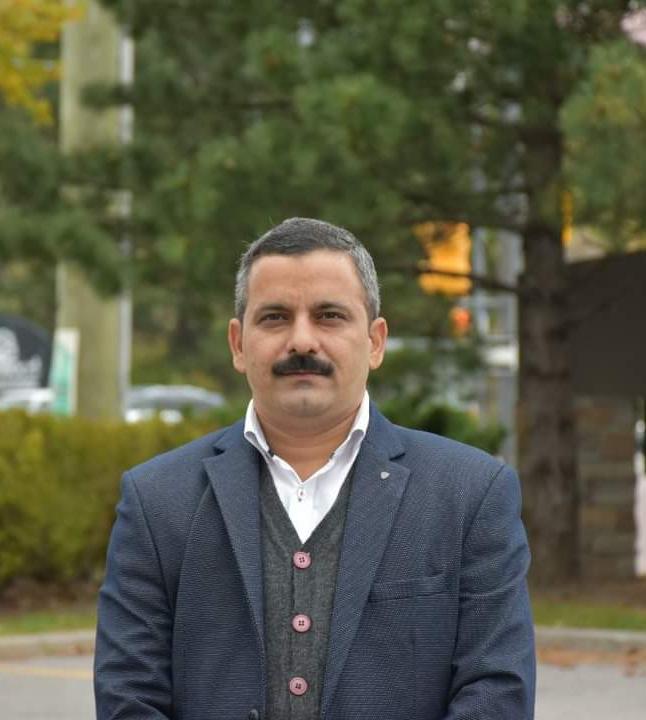 “Will be available soon”

“Will be available soon”